Course of the Foreign Literature. THE BROTHERS GRIMM

by the Brothers Grimm

From our youngest students!✌ 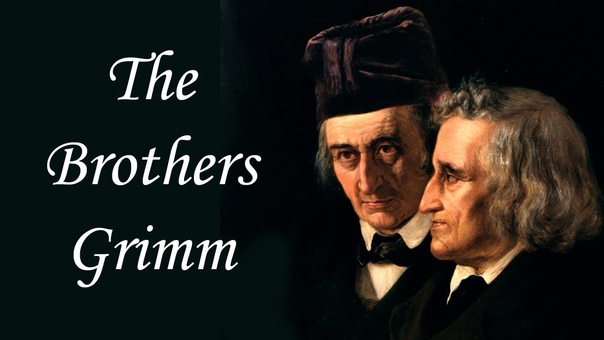 During the 19th century two German brothers made a name for themselves for writing folklores. Jacob and Wilhelm Grimm became famous as Brothers Grimm for their contribution to traditional folk tales.

Their first volume of "Children’s and Household Tales" was published in 1812 followed by the second one in 1815. These volumes now recognized as Grimms’ Fairy Tales include the famous stories of Hansel and Gretel, The Golden Goose, Little Red Riding Hood, Snow White and Cinderella.

The stories in these volumes are fusion of several different accounts of the same stories... 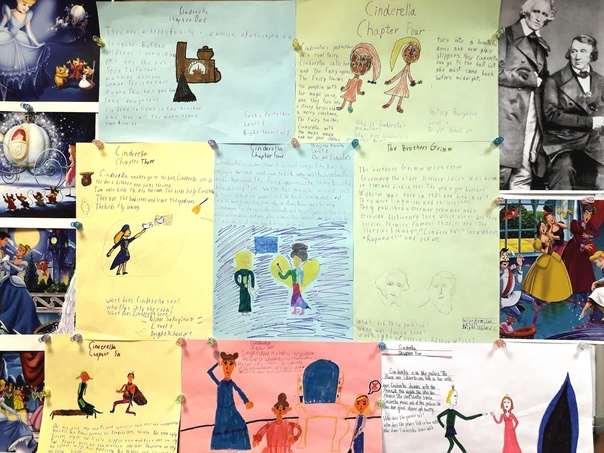 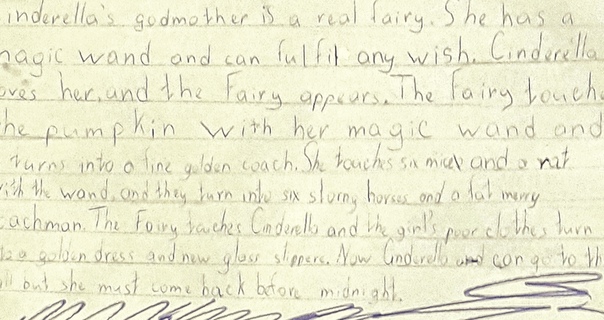