Course of the Foreign Literature. W.M.THACKERAY 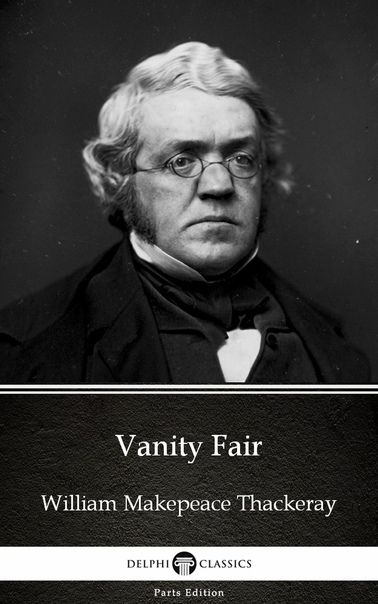 William Makepeace Thackeray was an English author, novelist and satirist who gained international fame and popularity for his novel Vanity Fair which became his masterpiece and one of the best known works.

When W. M. Thackeray began his literary career, Charles Dickens (1812–1870) dominated English prose (having to do with the common language) fiction. Thackeray's writing style was formed in opposition to Dickens's accusation of social evils, and against the artificial style and sentimentality (emotionalism) of life and moral (having to do with right and wrong) values of the popular historical romances.

Vanity Fair (1847–1848) established Thackeray's fame permanently. Set in the time just before and after the Battle of Waterloo (1815; a battle that ended French domination of Europe), this novel is a portrait of society and centers on three families interrelated by acquaintance and marriage. In the unrestrained and resourceful Becky Sharp, Thackeray created one of fiction's most engaging characters.

About us in Russian
"VANITY FAIR"
by William Makepeace Thackeraynn
Назад