This is the day when the world recalls the great role of our country in freeing mankind from fascism.

Congratulations on the Great Victory Day! 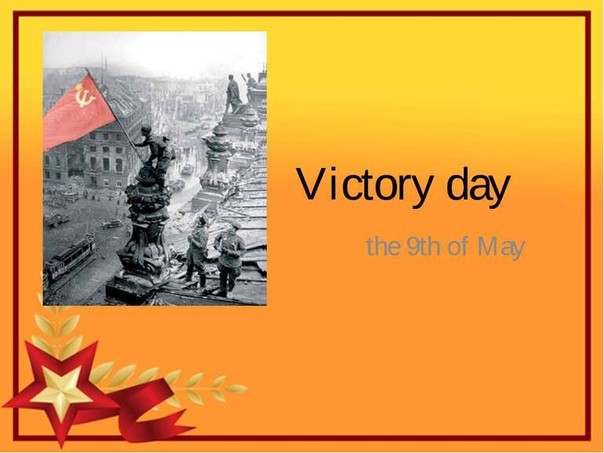 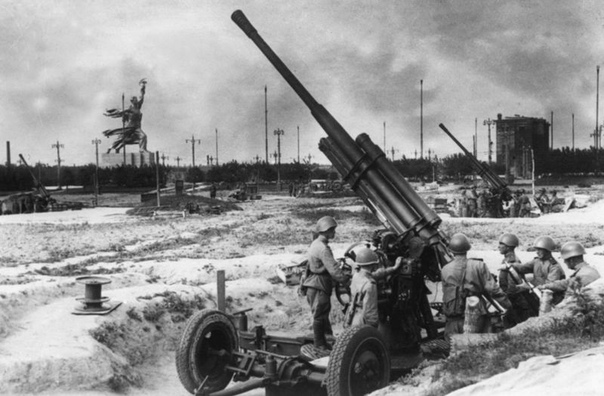 The Battle for Moscow (October 2, 1941 – January 7,1942) – the Germans code-named it ‘Operation Typhoon’. The capture of Moscow, Russia’s capital, was seen as vital to the success of ‘Operation Barbarossa‘. Hitler believed that once the heart – Moscow – had been cut out of Russia, the whole nation would collapse. 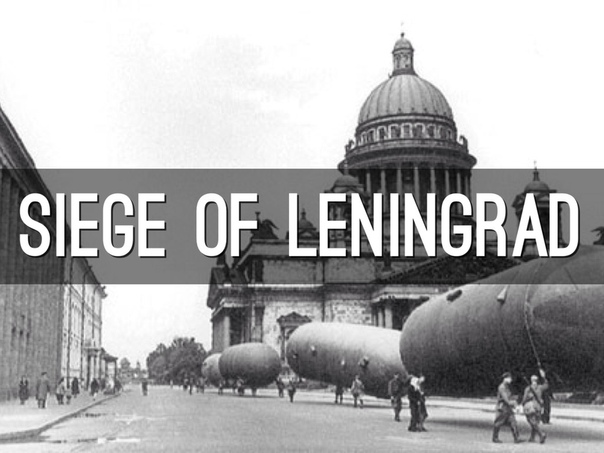 The Siege of Leningrad, also called 900-day siege of the city Leningrad (St. Petersburg) in the Soviet Union by German and Finnish armed forces during World War II actually lasted 872 days, from September 8, 1941 to January 27, 1944. 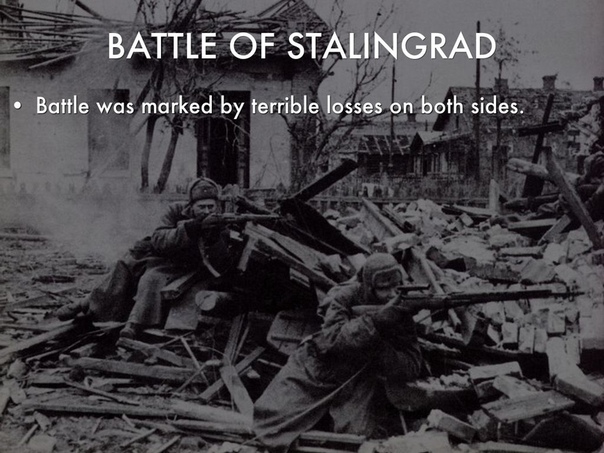 The bitter, colossal Battle of Stalingrad (July 17, 1942–February 2, 1943) was the key turning point of World War II, paving the way for the eventual defeat of Nazi Germany.

Five months, one week, and three days, the Battle of Stalingrad was the largest battle of World War II — and in the history of warfare. Millions were killed, wounded, missing, or captured in what was perhaps the most brutal battle in modern history.

The Battle of Kursk was one of the greatest armored battles and probably the air battle in history that led to the largest loss in a single day. 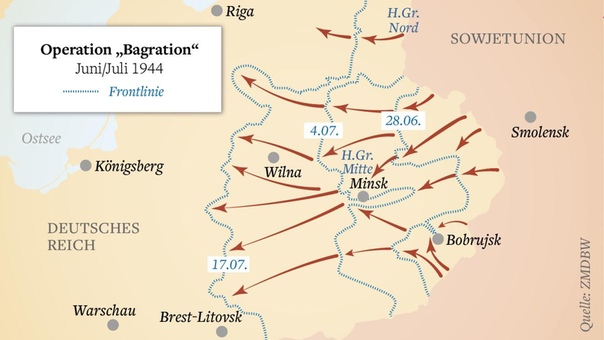 Operation “Bagration” (summer 1944) was the Soviet revenge for the catastrophic disasters of 1941. It cost the Third Reich the lives of almost half a million of its soldiers, and the whole Army Group Center was destroyed during the process. 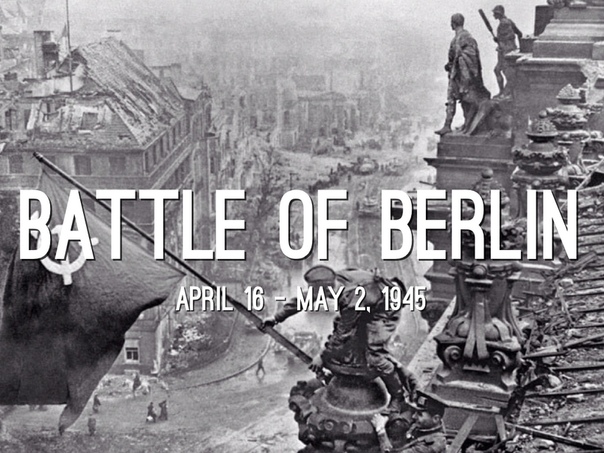 The Battle of Berlin (April - May 9, 1945) was the final large-scale military operation to take place in Europe during World War II. The British and American allies did not participate in this offensive, leaving the Soviet army to conquer the city alone. 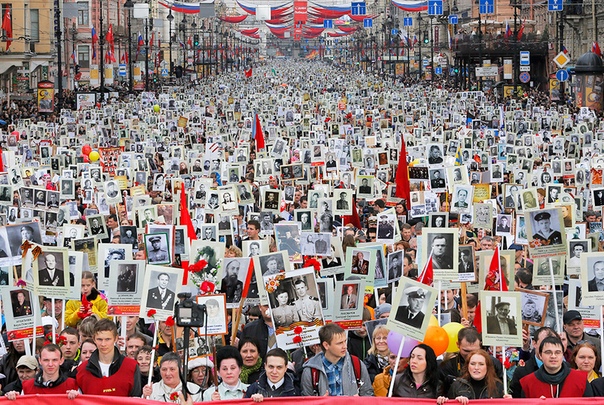 Each year on Victory Day, millions of people in Russia parade with portraits of relatives who fought in World War II.

Called the Immortal Regiment, the tradition — which recognizes those who took part in the Great Patriotic War — has grown every year since it began in 2012, both inside and outside Russia. The Soviet Union faced some of the worst losses during the war, with an estimated 27 million people.

About us in Russian
This is the day when the world recalls the great role of our country in freeing mankind from fascism.
Congratulations on the Great Victory Day!
Назад