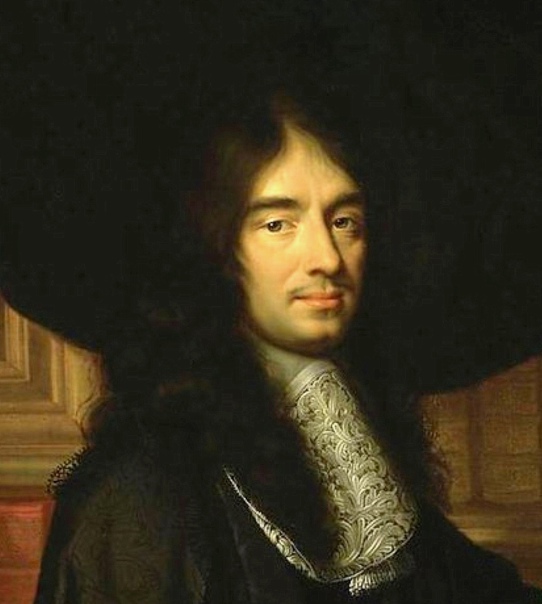 Charles Perrault was a French author. He laid the foundations for a new literary genre, the fairy tale, with his works derived from earlier folk tales.
He was a very productive author, throughout his life he published 46 works, eight of them published posthumously. The most popular posthumous work is Memoirs of my life. Now, except for children’s stories, all his work is composed mostly of loas to the King of France. Most of his most famous accounts are found in Tales of the Past, better known as The Tales of Mother Goose (1697).
This book has managed to reach us, regardless of the time, with the same freshness and spontaneity with which they were written. Something admirable about Perrault is that he managed to use oral tradition, as well as the legends of his country.
For his stories, Perrault resorted to landscapes that were known, such as the Castle of Ussé, which inspired the story of Sleeping Beauty. Other of his best known and popular works are: Ass Skin, Tom Thumb, Blue Beard, Cinderella, Sleeping Beauty, Little Red Riding Hood and The Cat in Boots, managed to soften in many cases the rawness of the oral versions.
DATE: February 26
TIME: 3:30 p.m.
GROUP: A-1 (2) 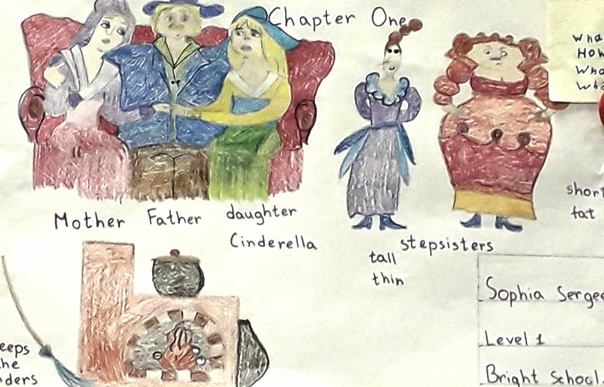 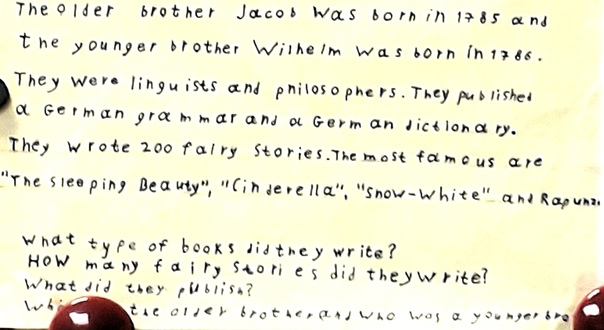 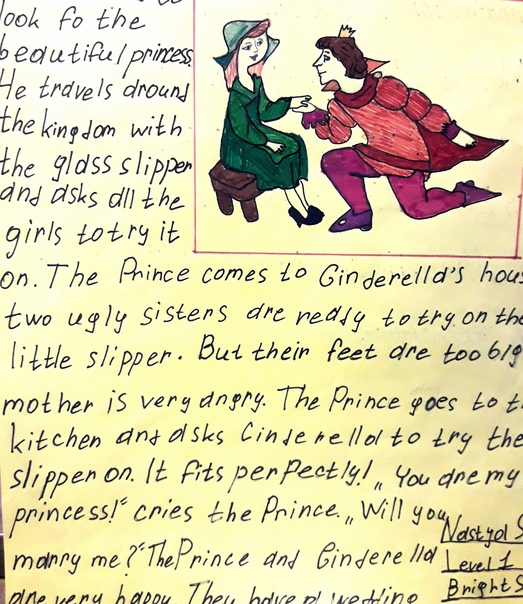 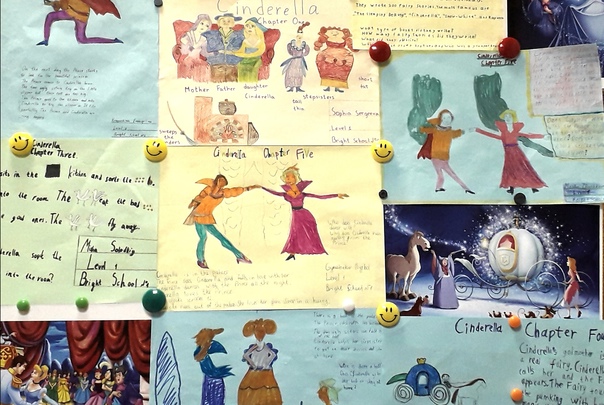