Some photos from the Conference, September 30

LONDON WITH MY OWN EYES

Some photos from the Conference, September 30: 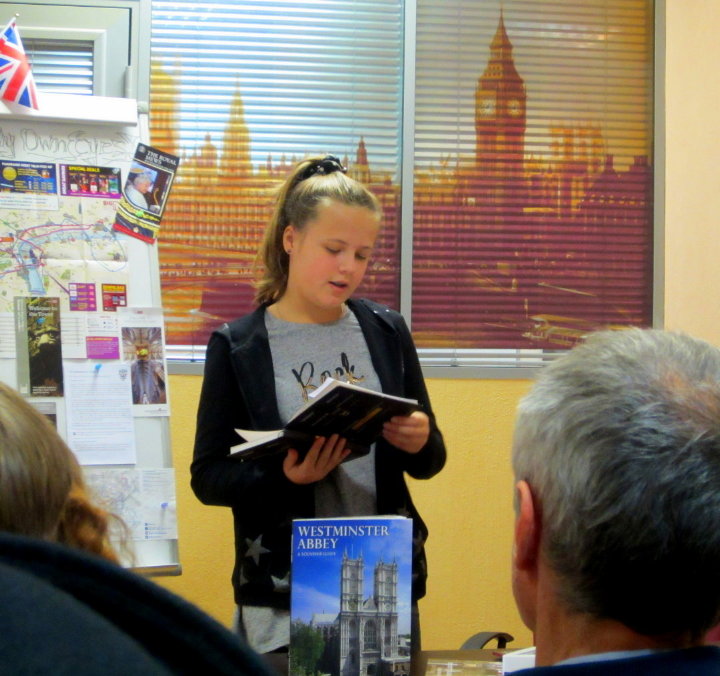 “We’ve visited such famous London sights as Westminster Abbey, Big Ben, the Houses of Parliament, Buckingham Palace where we have seen the queen Elizabeth II! We took a lot of photos, bought souvenirs, collected thematic booklets for our evening essays…” 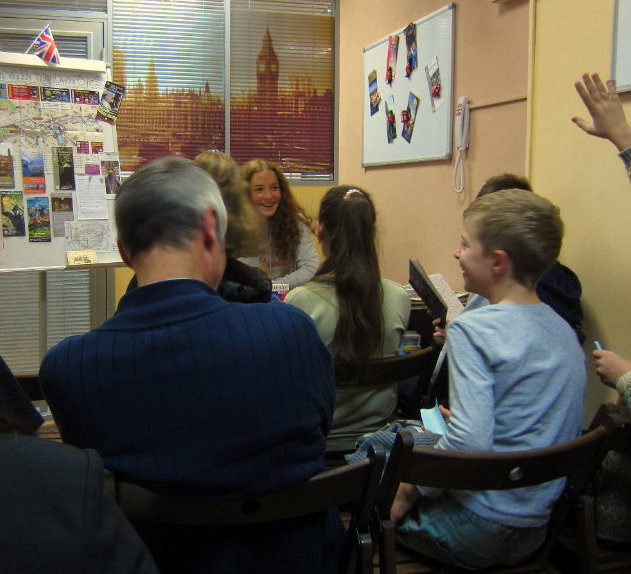 “I’ve already been to London but this trip was special ‘cause we visited so many attractions and even saw the Queen!” 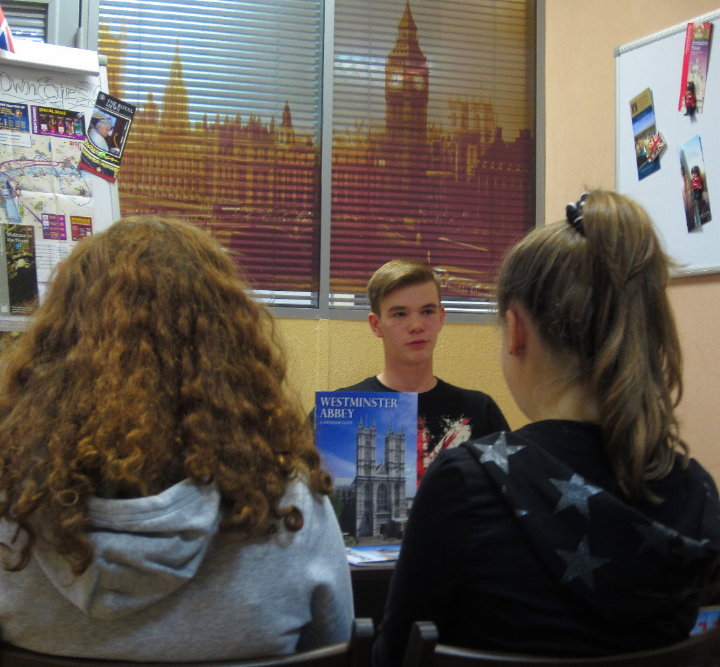 “Our trip was unforgettable. Every day we covered a lot of kilometers travelling by cab, subway, train, double decker bus and on foot on the way to our next goal of the trip…” 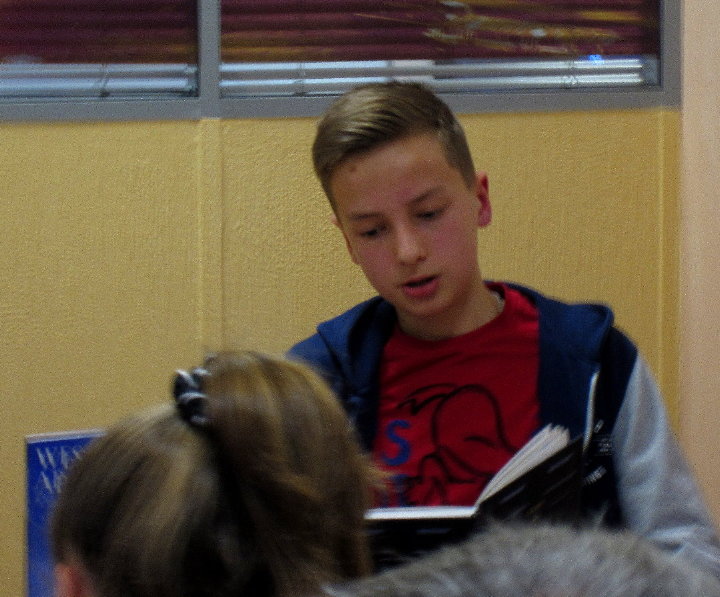 “We also were in the Tower of London, on the both floors of the Tower Bridge, in the Sherlock Holmes Museum, Madame Tussauds Museum, watched London from a bird's eye view while in a capsule of the London Eye, walked along the streets including Piccadilly one, took photos in Trafalgar Square…” 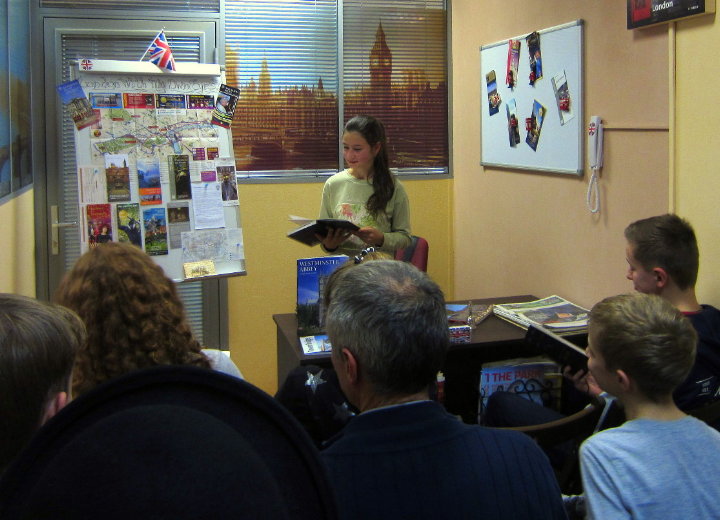 “In London Zoo we studied different kinds of mammals, reptiles, birds, fish, sea animals, insects and bugs. In the parks we enjoyed watching geese, pelicans, swans, ducks, pigeons, black ravens, sitting on the grass and having a rest…” 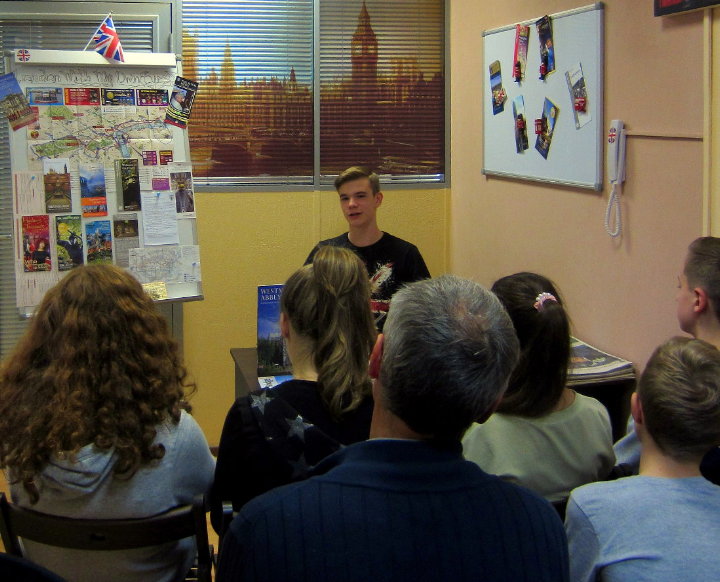 “Everyday everywhere we talked with the locals, absorbed English, improved our own one and were really happy...” 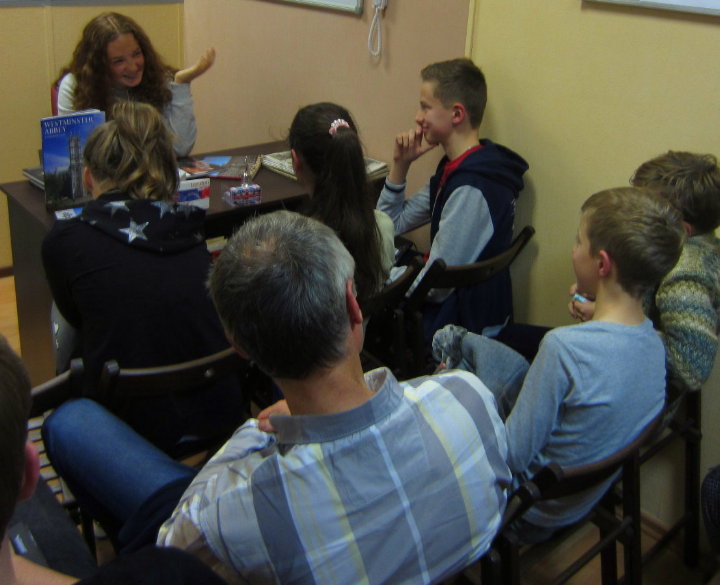 “Yes! One morning we tried a traditional English porridge, I mean oatmeal with honey… uh…”

We are very grateful to all participants of the Conference for their numerous questions and bright discussion. Thank you very much!

Photos from the trip: bright-school-no1.webnode.ru/my-v-anglii-foto/