The Trans-Siberian Railway is the longest railway in the world with a length of 9,298km from Moscow to Vladivostok. 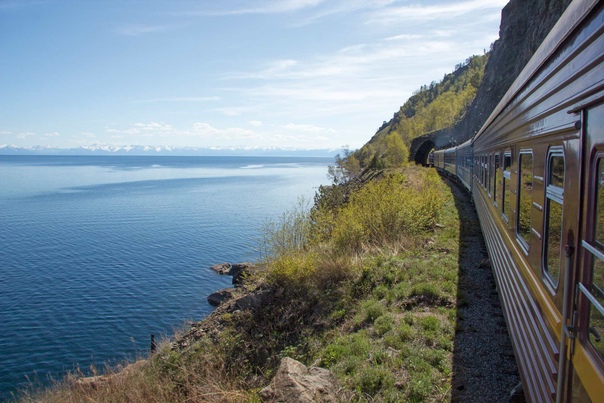 SEVEN FACTS ABOUT THE TRANS-SIBERIAN RAILWAY

2. Eighty seven cities are located on the Trans-Siberian.

3. The railway crosses 16 large rivers including the Volga, the Yenisey, the Amur and the Irtysh.

4. The only railway station made of marble is located on the Trans-Siberian: Slyudyanka-1 (about 4 days from Moscow). The station was built to celebrate finish of Circum-Baikal Railroad – a historical route of the Trans-Siberian which runs along the northern shore of Lake Baikal from Listvyanka to Slyudyanka. Today special tours run along the line giving passengers the chance to enjoy picturesque views of the lake.

5. Some sections of the railway are located on permafrost (Mogocha-Skovorodino - 4 days from Moscow - although this is it not the most northern point of the railway, the winter temperature here can fall to -60C).

6. The biggest railway station on the way is Novosibirsk-Glavny. Novosibrisk is considered the capital of Siberia and it takes 3 days on a train to get here from Moscow.

7. You will cross seven time zones travelling from Moscow to Vladivostok. 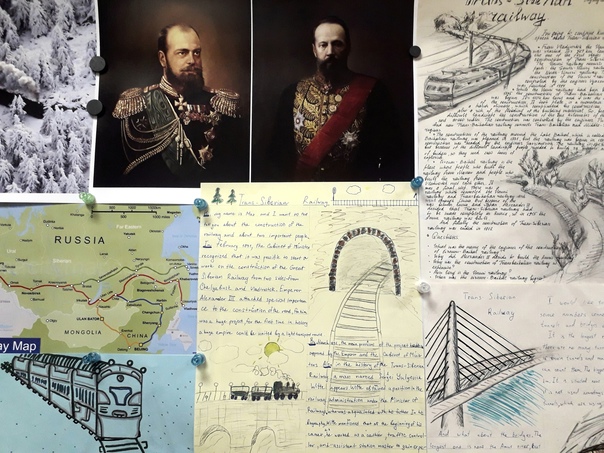 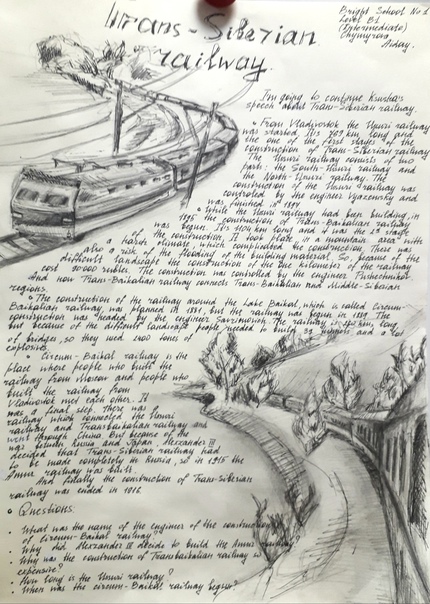 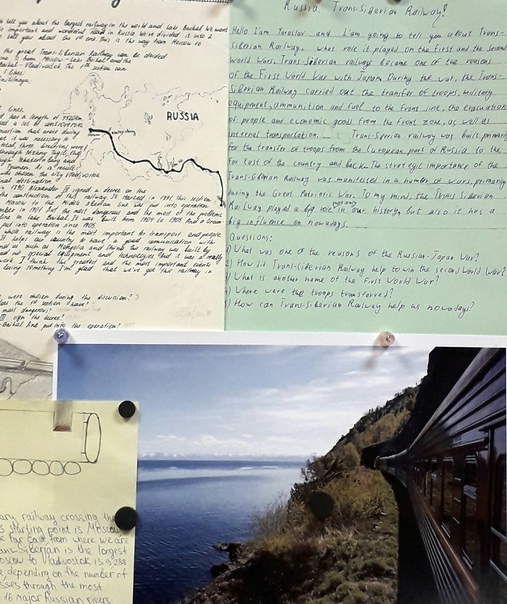 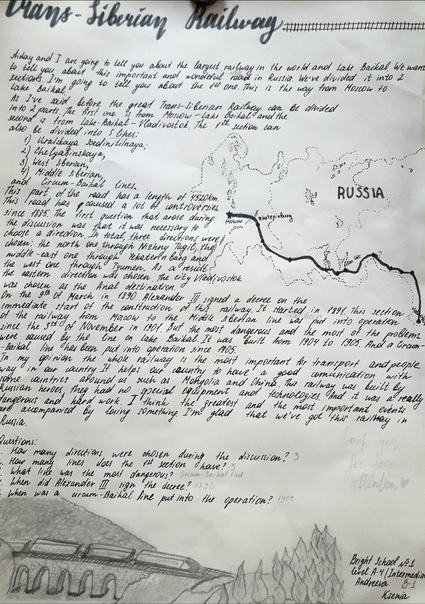 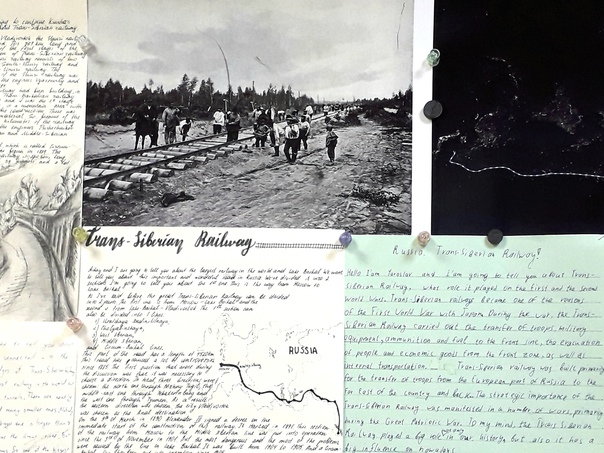 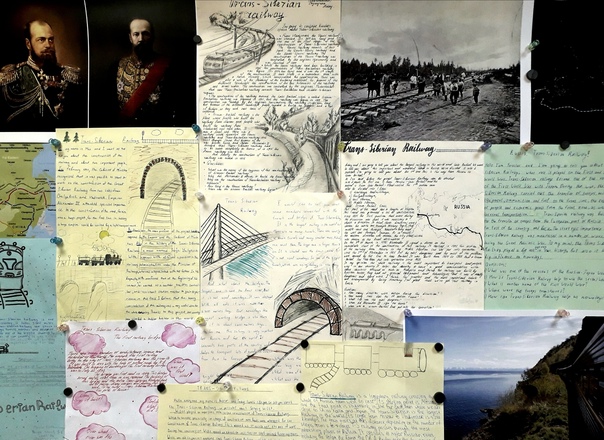 About us in Russian
Projects' Presentation
Назад